Anthony Rosa Compres tells his story on the corner of Brook Avenue and E. 140th Street. Click to watch the full interview.

At the intersection of Brook Avenue and East 140th Street in the Bronx, a young man named Anthony Rosa Compres became a hero. He acted courageously under pressure by saving the life of a Bronx resident who had collapsed to the ground from sudden cardiac arrest.

Anthony, a senior at International Community High School whose family recently immigrated from the Dominican Republic, was walking home when, less than two blocks away from school, he saw a crowd of people gathered on the corner. Anthony quickly realized that the crowd of onlookers was huddled around a man in serious trouble.

When Anthony noticed that the man was not breathing, his CPR training kicked in and he knew what to do: he made sure that someone had called 9-1-1, checked to see if the man was breathing, then he placed his hands on the center of the man’s chest and performed chest compressions until an ambulance arrived.

Thanks to Anthony’s quick thinking, and the CPR and AED skills he learned in his physical education and health class, the would-be tragedy turned into a certain triumph.

“I was scared; I was nervous, but I had to do what I had to do,” Anthony told PIX 11’s Magee Hickey.

The next day, Anthony rushed to school to share the news with his physical education teacher, Oswaldo De la Cruz. After all, it was Mr. De la Cruz who introduced him to CPR and AED skills with the help of CPR in Schools kits provided by the American Heart Association. The P.E. teacher listened with a sense of pride, knowing that his student took the lessons from his classroom and used them “in the real world” to save a life. Mr. De la Cruz is no stranger to acts of heroism. As he’s listening to Anthony share his story, he can’t help but think back to the time before he made his own immigrant journey, before he came to the United States from the Philippines — to the first time he used CPR to save a man on the brink of death. He remembers feeling that rush of fear, adrenaline, and the sense of accomplishment that Anthony was then describing. Mr. De la Cruz congratulates his student for his bravery.

Mr. De la Cruz, who usually teaches the legally required CPR and AED unit in May, was recently moved to rearrange his curriculum. This change was inspired in October 2017 when Mr. De la Cruz came upon a similar scene: a gathered crowd, a man lying motionless on the sidewalk, and panic. In that incident, Mr. De la Cruz was once again the hero, performing CPR on a total stranger outside of his neighborhood pharmacy.

But, Mr. De la Cruz refuses to take full credit for what Anthony did. He also expresses gratitude for someone who, though he has never met her, played an important role in this story: Patti Kenner. It was Kenner’s donation of 200 CPR in School training kits to the American Heart Association that allowed Mr. De la Cruz to teach the entire senior class at International Community High School CPR and AED skills. And, Mr. De la Cruz’s appreciation doesn’t end there. He is grateful to the American Heart Association and its volunteers for the 15-years of advocacy that were required to ensure that in 2015 New York State became the 26th state to pass a law requiring students to learn CPR before graduating high school. Since the signing and implementation of the CPR in school law, Mr. De la Cruz has taught close to 500 students this life-saving skill, joining the more than 1.5 million students across the country learning these competencies every year.

For Anthony, who admittedly was not aware of the series of events that led to his moment of heroism, he was simply happy to be able to help someone in need on the corner of Brook Avenue and East 140th Street.

3 thoughts on “CPR in Schools: Bronx Student and Teacher Save Lives with CPR”

AHA in New York City ·
@AHANewYorkCity
Are you ready to join an organization where you can be a relentless force for a world of longer, healthier lives? The NYC Heart Challenge team is hiring a Development Director! Apply now by visiting https://t.co/y2uonaT8o0

AHA in New York City ·
@AHANewYorkCity
Aug 7-13 is #NationalFarmersMarketWeek - the perfect excuse to stock up on fresh fruits and veggies from your community fruit or food stands, community farmers market or green truck! #food #nutrition #cooking https://t.co/bhJSHCipSP
View on Twitter 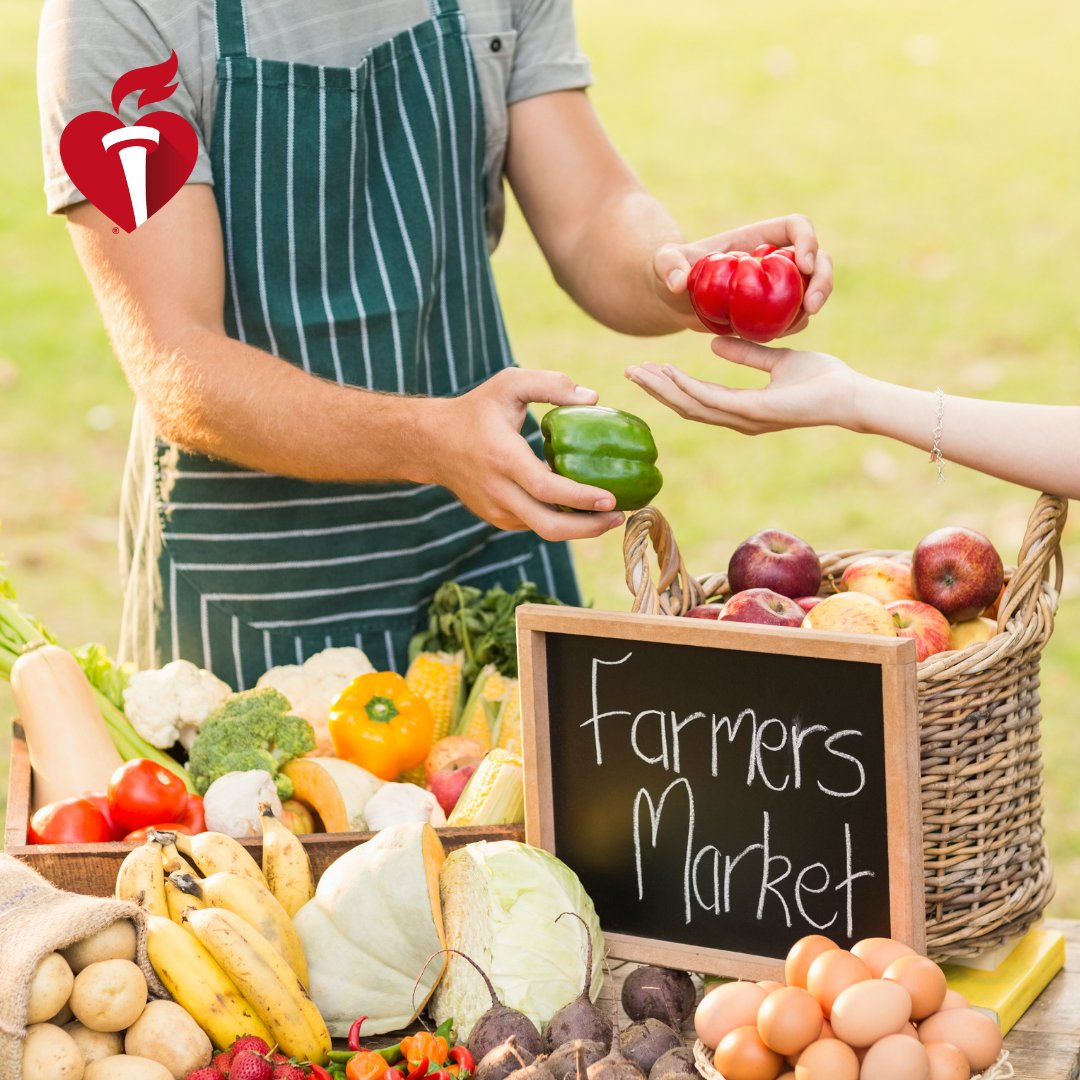 AHA in New York City ·
@AHANewYorkCity
Our easy, delicious Mediterranean Salad has only a handful of ingredients and a super simple vinaigrette that enhances their flavors. Make it tonight! https://t.co/Bkk5bMGnCW https://t.co/EVjds8EnjH
View on Twitter 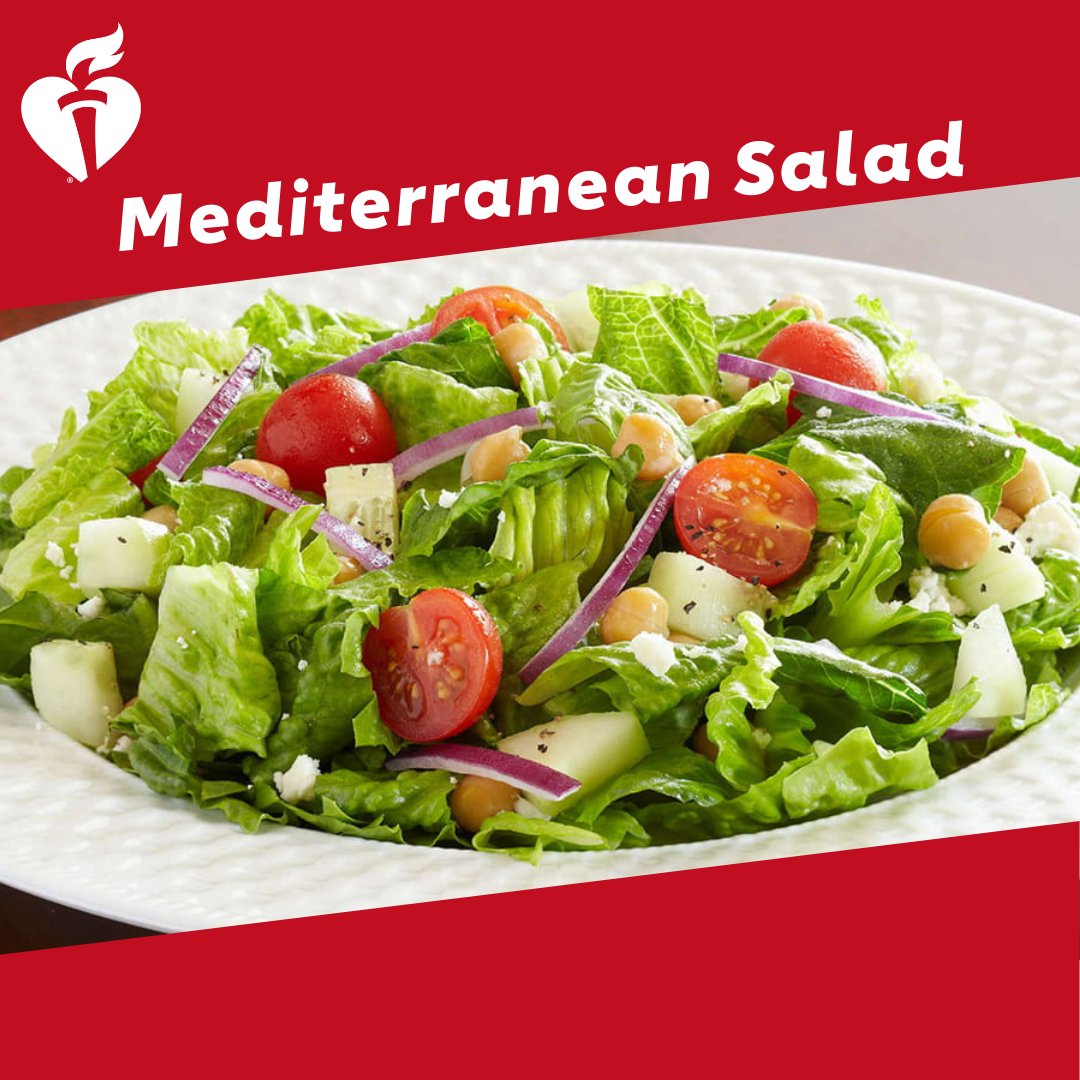