“California has made history today by becoming the first state to ensure that water or milk comes standard for kids’ meals at all restaurants. The American Heart Association applauds California’s leaders for making it easier for parents to raise healthy kids. We strongly encourage other states and communities to follow suit, and we call on restaurants nationwide to take immediate action on their own by removing unhealthy drinks from kids’ meals.

The drinks kids are served at restaurants have an increasingly significant impact on their health—half of the meals in the United States today are purchased outside of home and children get an average of 25 percent of their calories from restaurant foods and beverages. If their meals come with sodas or other sugary drinks, our kids are at greater risk for heart disease and diabetes. But if their meals come with water or milk instead, we can help them build healthy habits that last a lifetime.

This law is a great step forward in California, but more needs to be done. We stand firmly behind the push for a ballot initiative in 2020 that would right the wrongs of the recent “Soda Shakedown” and institute a statewide tax on sugary beverages. These drinks are making too many people sick, and our communities pay the price.

Nearly half of 2- to 5-year-olds consume at least one sugary drink every day, and beverages are responsible for nearly half the added sugars in kids’ diets overall. These numbers are unacceptable; our kids deserve better. The American Heart Association urges policymakers and the food and beverage industry to do everything in their power to help
make sugary drinks the exception for kids rather than the norm.”

We'll never stop fighting for the lives of the hearts you love. Show your support by donating on November 30th. #GivingTuesday
https://t.co/Oxsp4Y7cNf https://t.co/tBXmxWApqP
View on Twitter 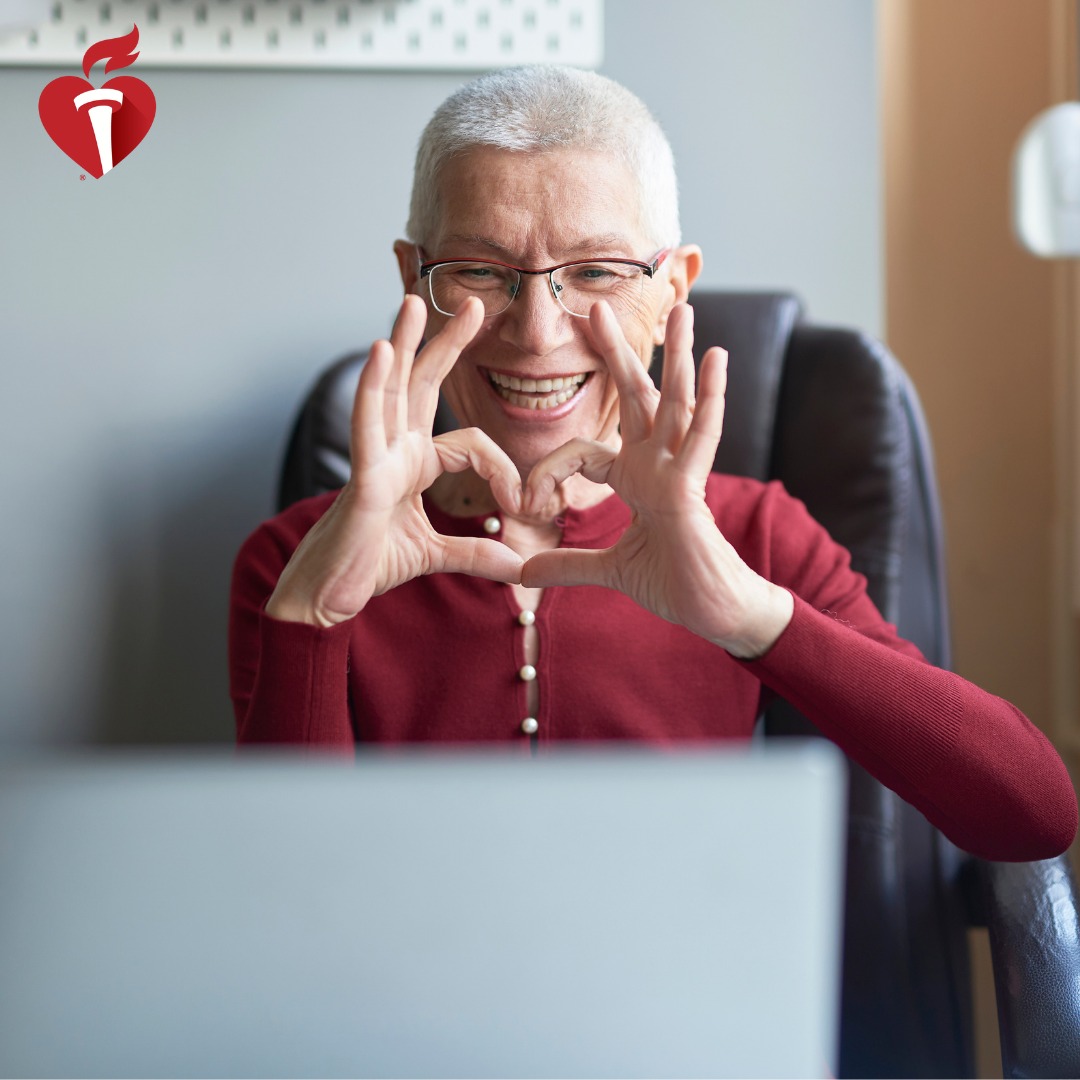 “Gratitude unlocks the fullness of life.” - Melody Beattie. We will always be grateful for the blessings you've given to innovate and save more lives. Happy Thanksgiving! 🦃 #Thanksgiving #HappyThanksgiving2021 #HealthyThanksgiving #ThanksgivingNewYork https://t.co/ecuAZZu08D
View on Twitter 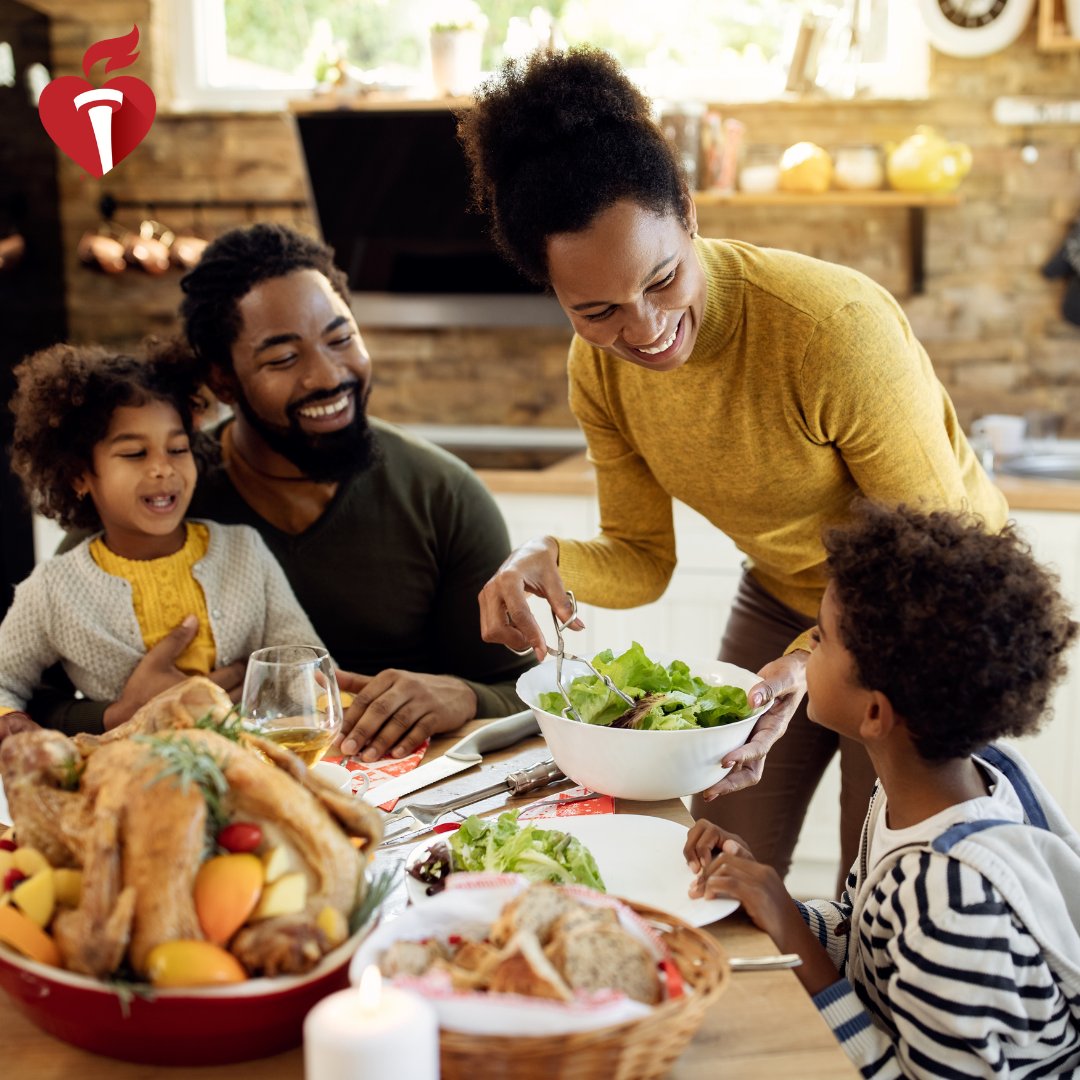 When stress feels like a constant, grabbing some me time can benefit your health. Take a moment to relax. Your heart will thank you. Find ways to turn minutes into “me time” at https://t.co/D5anNJpkol https://t.co/os52RZa0NW
View on Twitter
0
0

Thanksgiving reminds us to be grateful for our blessings. This year, we count YOU twice❗ What are you thankful for this year? https://t.co/f4fR4tTzYk
View on Twitter 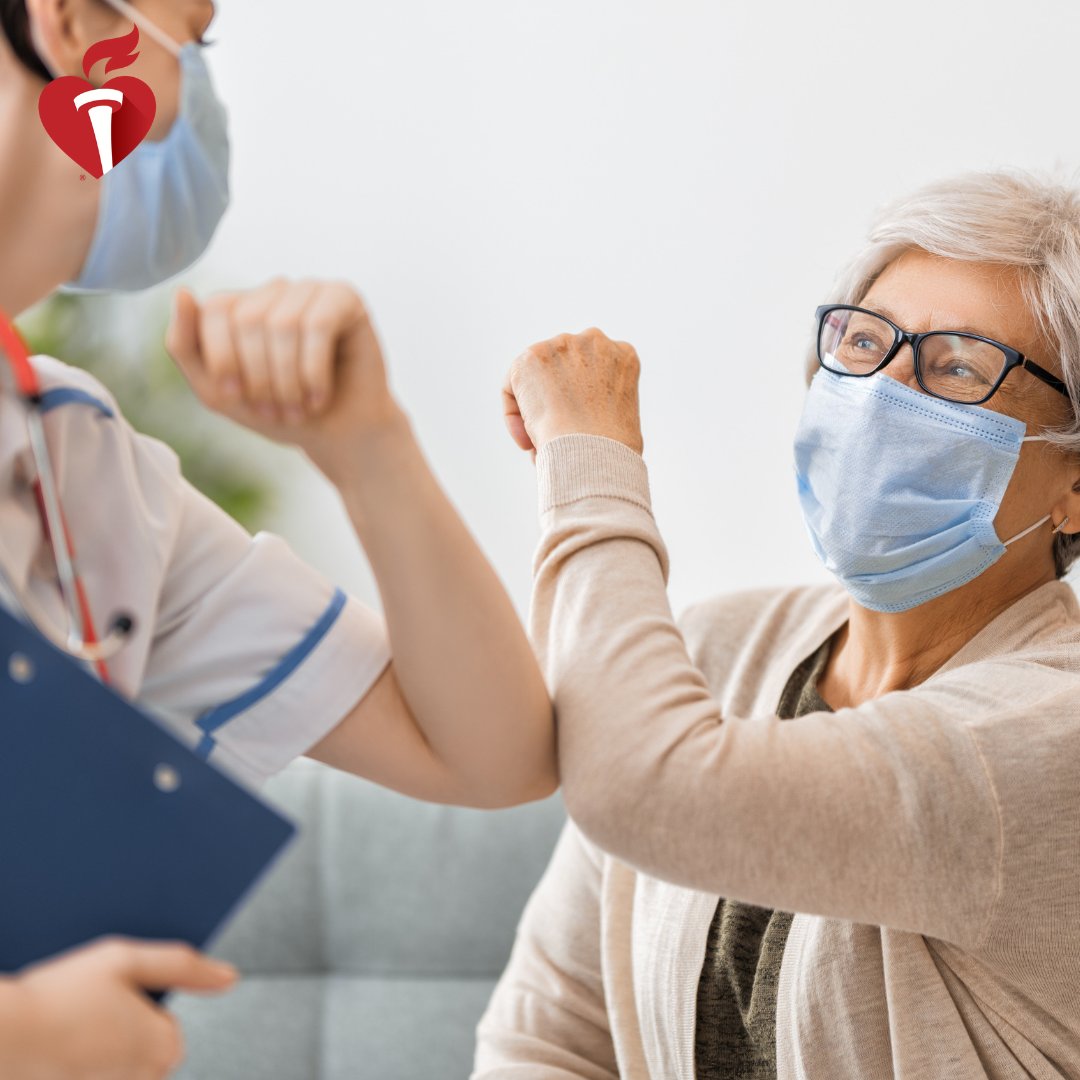