Bipasha Ray on a research trip in India. (Photo courtesy of the Ray family)

Nobel Prize winners, worldwide experts and pioneering investigators are among the thousands who have presented research at the American Heart Association’s flagship scientific meeting over the years.

The 10th-grader shared her team’s research about rheumatic heart disease among children in rural India during Scientific Sessions in Chicago. She’s believed to be one of the youngest presenters at the meeting since it began in 1925.

“Rheumatic heart disease still affects a lot of people in developing countries,” said Bipasha, who lives in Andover, Massachusetts. “There are currently no national screening programs to detect it, so a lot of kids have the disease, but it goes undetected and they have serious consequences later in life.”

Rheumatic heart disease affects about 30 million people worldwide and causes 305,000 deaths annually, according to the World Health Organization. In May, the World Health Assembly adopted a resolution seeking greater action to fight the disease.

Their research is based on the 20 schools in India that she and her family visited. They asked nearly 9,000 kids ages 10 to 16 two simple but important questions: Do you have a sore throat? Do you have joint pain? Heart screenings called echocardiograms were provided to kids based on the answers.

So far, 371 student screenings turned up 26 cases of rheumatic heart disease. That rate – about 70 per 1,000 – is much higher than the usual two or three cases per 1,000 among a general population of kids the same age, Bipasha said.

“We were able to diagnose them easier just by asking those questions,” she said.

The research project is ongoing, with the next step to raise awareness through rural teachers in India.

Dr. Donald Lloyd-Jones, a cardiologist and chair of the Department of Preventive Medicine at Northwestern University in Chicago, had the chance to meet Bipasha during the conference and came away impressed.

“Bipasha is incredibly inspiring,” said Lloyd-Jones, who has been attending Scientific Sessions for 23 years. “The initiative and passion she has shown is amazing. The future of cardiovascular science is in great hands.”

This project likely won’t be the last serious medical undertaking by Bipasha, who plans to be a doctor like her parents.

“I’ve always been exposed to medicine, and I’ve been very interested about health care in developing countries,” she said.

In the meantime, Bipasha – who does not yet have her driving permit – is also busy being 15.

In addition to saving lives, she likes to spend time swimming, playing violin and watching some Netflix.

AHA in New York City ·
@AHANewYorkCity
When it comes to cooking, nothing’s quite as nice as outdoor grilling, particularly when you add some color to your grill with asparagus, bell peppers, squash and other fruits and veggies. Start planning your next healthy cookout & tag a BBQ buddy. https://t.co/Xz9hXXnua4
View on Twitter
0
3 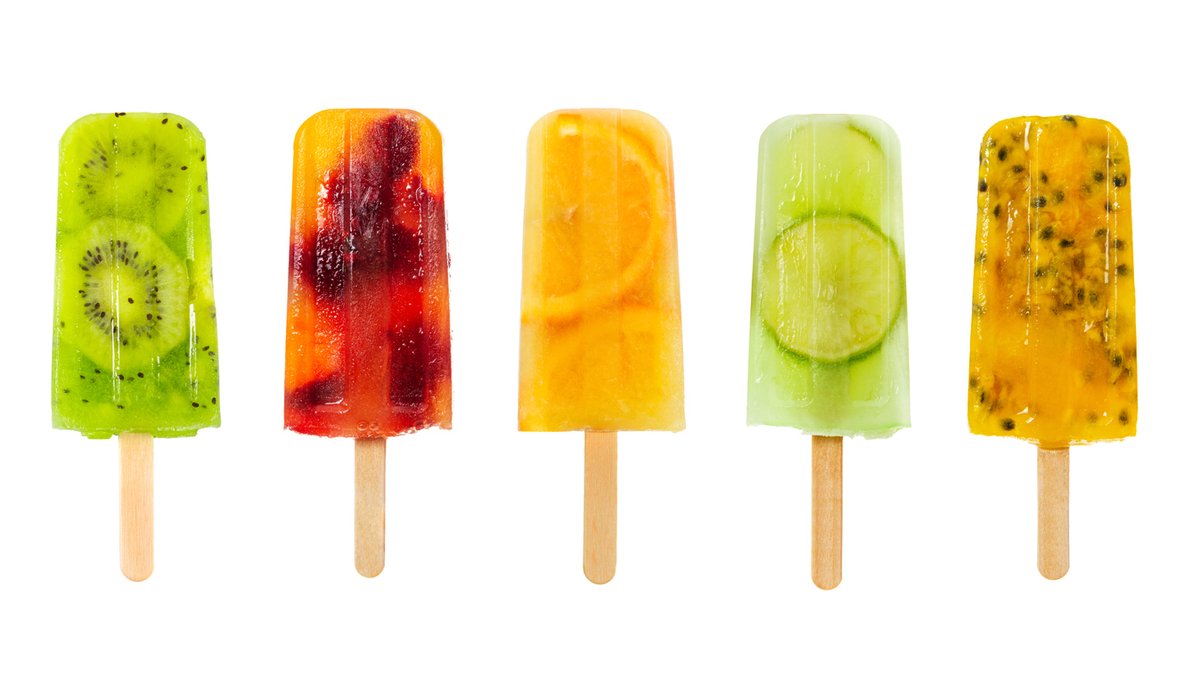 AHA in New York City ·
@AHANewYorkCity
Getting into grilling? Step out of your comfort zone by putting some food you might not have considered on the grill, like peaches & romaine lettuce. Let us know the weirdest thing you’ve grilled in the comments. ⬇️ 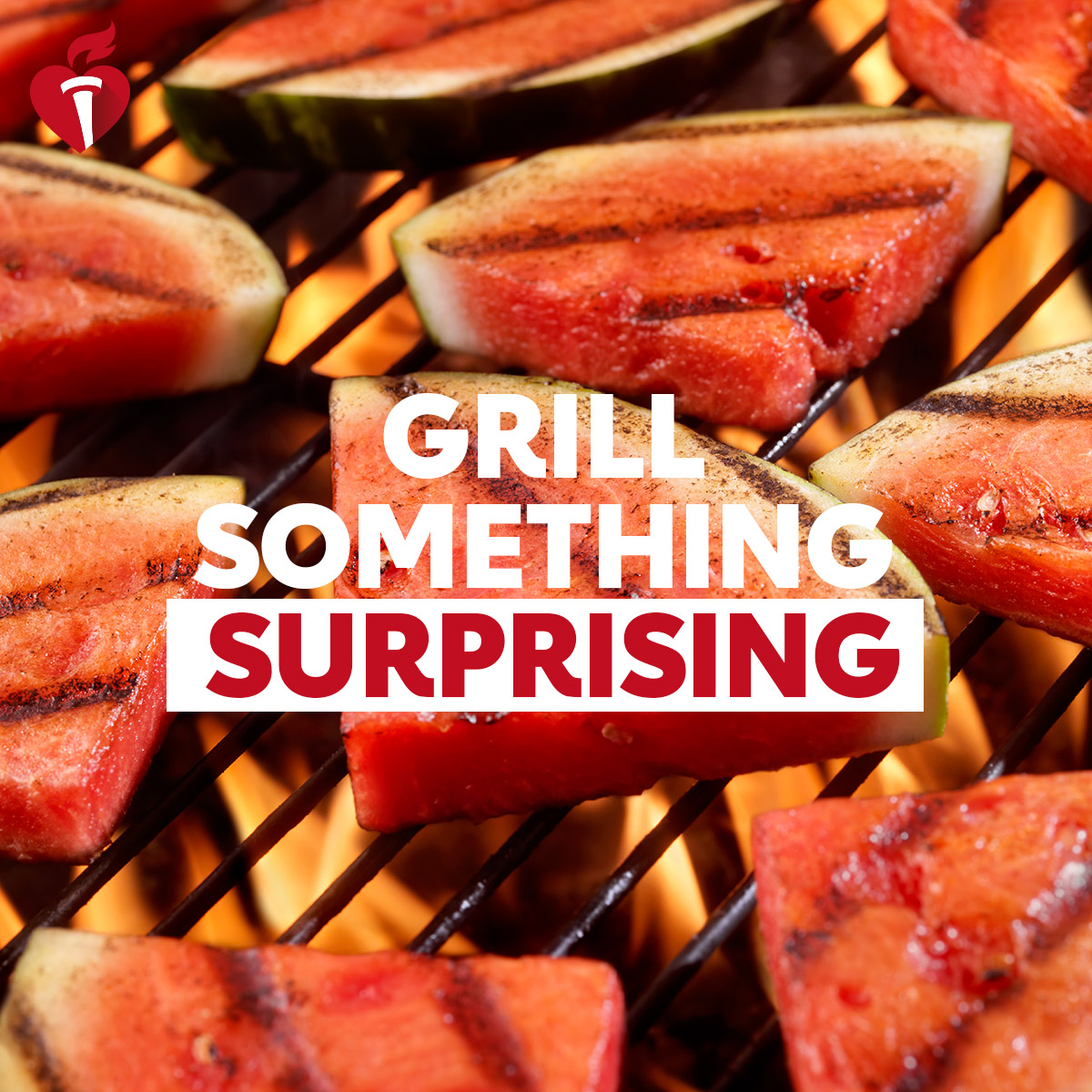 AHA in New York City ·
@AHANewYorkCity
Ever notice that as soon as you start exercising your pet wants in on the action? #bestfriendfridays https://t.co/I97fPE01lQ
View on Twitter 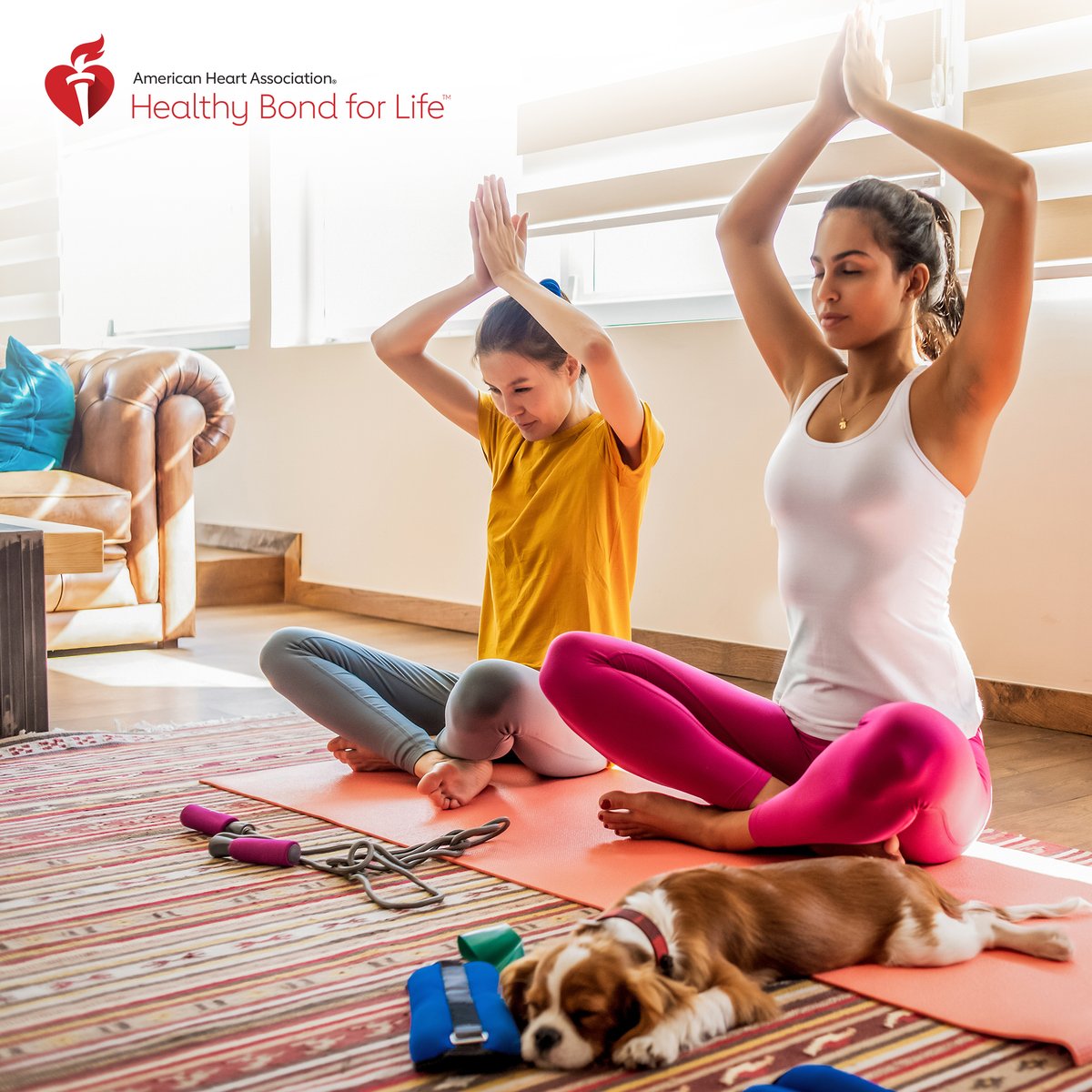