New York, NY, November 13, 2018 —  According to the New York City Department of Health, nearly half of all elementary school children are not at a healthy weight. People who are overweight are at an increased risk for diabetes, heart disease, stroke, high blood pressure and other chronic diseases. Actions aimed at cutting down on sugary drink consumption can help secure a healthy future. For this reason, the American Heart Association calls on the New York City Council to act on Int. 1064, a bill designed to make healthy drinks the preferred option for all restaurant kids’ meals offered in New York City.

Int 1064 was first introduced on August 8 of this year. That same month, New York City Council Speaker Corey Johnson declared his support for the bill and the effort to promote children’ health. Now, three months after the bill’s introduction, it appears that momentum to pass the policy has stalled. At the same time, municipalities across the country, including Baltimore, MD and Wilmington, Delaware have joined the Healthy Kids’ Meals movement, and in September, California’ Governor signed into law the first statewide healthy kids’ meal policy.

“The American Heart Association maintains this policy – making water, milk, 100% fruit juice and flavored water without sugar the first choice on restaurant kids’ meals – as a top priority. We know that making healthy options the norm on restaurant menus can help improve diet quality and cultivate lifelong healthy eating behavior,” said Robin Vitale, Vice President of Health Strategies, American Heart Association in New York City. “Gaining the support of Speaker Johnson and seeing the momentum build across the country were all steps in the right direction. Despite the lag in time, we fully expect our city leadership will  soon ensure the smooth passage of Int. 1064.”

“One in three American kids and teens are living at an unhealthy weight, nearly triple the rate in the 1960s. And more teens are starting to develop adult onset diabetes than ever before. It is recommended that children over the age of two have no more than one 8-ounce sugary drink a week, Yet, children today are consuming as much as ten times that amount.” says John Rausch, MD, MPH, spokesperson for the American Heart Association and Assistant Professor of Pediatrics at Columbia University Medical Center. “Restaurants can help reverse these trends by making healthy drinks like water the default option on children’s menus. If called upon, I would be happy to provide my testimony to the City Council’s Committee on Health.”

AHA in New York City ·
@AHANewYorkCity
Thought you could use the reminder. Pass it on! https://t.co/le5ej9qtFj
View on Twitter 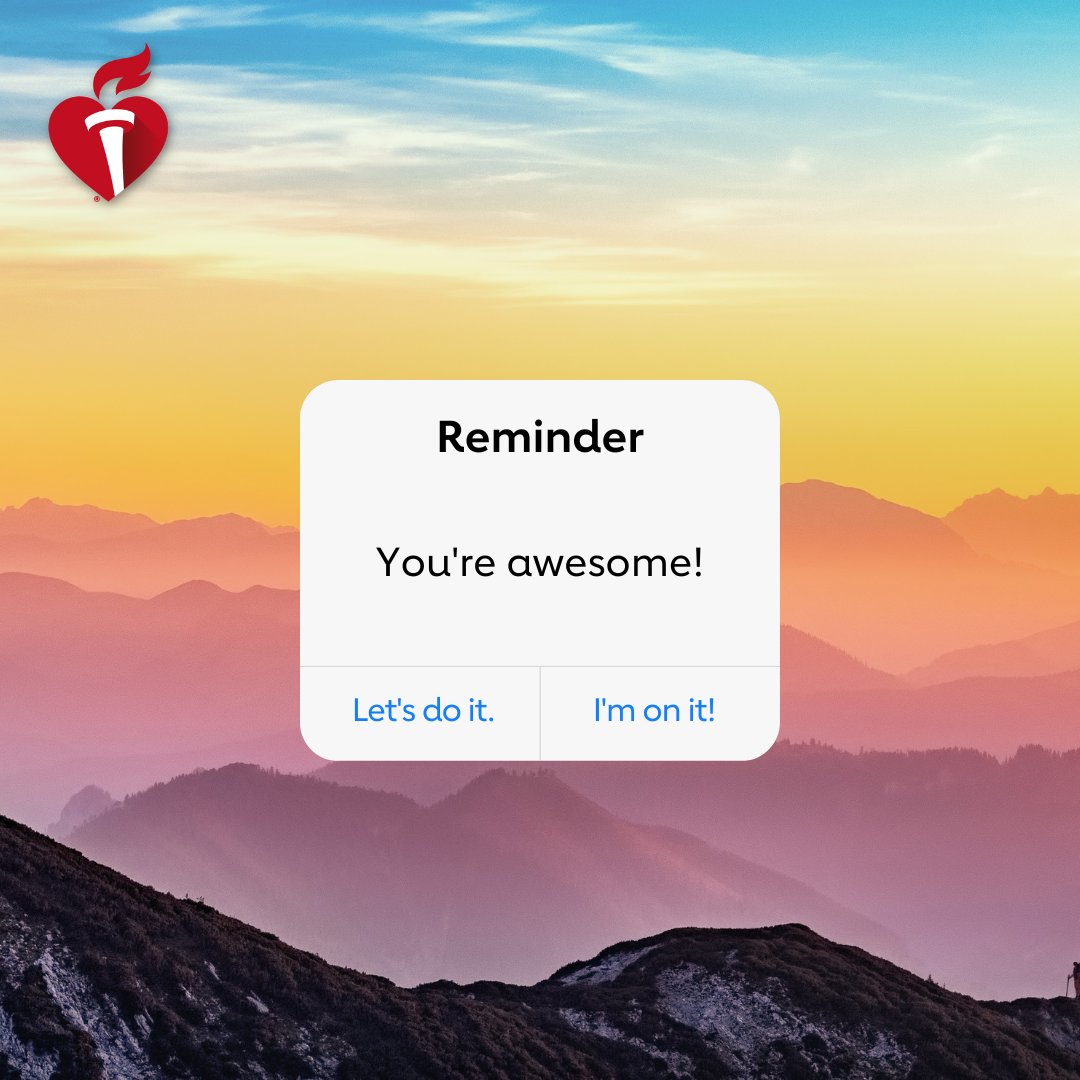 AHA in New York City ·
@AHANewYorkCity
Hitting the mall and shopping ‘til you drop can be a great way to make you #MoveMore! We have 5 simple tips to keep your heart and mind healthy this #BlackFriday. https://t.co/x3DPllnXUH
View on Twitter
0
1

AHA in New York City ·
@AHANewYorkCity
Happy Thanksgiving! On behalf of the AHA in NYC, we wish everyone a joyous holiday filled with heart-healthy food and much-needed rest and relaxation. #Thanksgiving #heart #family #gratitude https://t.co/TrKDYNKE9B
View on Twitter
0
4