American Heart Association’s Scientific Sessions is the premier global exchange of the latest advances in cardiovascular science for researchers and healthcare providers. Scientific Sessions is a three-day-meeting to accommodate the busy schedules of researchers and healthcare providers. Our annual meeting is instrumental in shaping the future of cardiovascular science and medicine. It will be held Saturday,  November 16 through Monday, November 18 in Philadelphia.

This page was created to help New York City reporters and members of the community keep up with the research, presentations and news that may impact this community.

Frequent cannabis (marijuana) use among young people was linked to an increased risk of stroke and people diagnosed with cannabis use disorder were more likely to be hospitalized for heart rhythm disturbances (arrhythmias).

Participants in the study included more than 43,000 adults aged 18 to 44, of whom nearly 14% reported using cannabis in the last 30 days. Compared with non-users, marijuana users were often younger, non-Hispanic white or black, were less likely to be college graduates and were often physically active.

Co-authors are Sahithi Pemmasani, M.B.B.S., and Rupak Desai, M.B.B.S. Author disclosures are in the abstract and manuscript. This study did not receive outside funding.

The American Heart Association Tobacco Center for Regulatory Science provided research materials for the study, and it was funded by The National Heart, Lung, and Blood Institute and the FDA Center for Tobacco Products.

What a woman eats and how she cares for her heart health while pregnant may influence the child’s overall cardiovascular health and body weight years later, according to two preliminary studies.

“Pregnancy is a perfect time for women to focus on living a heart-healthy lifestyle,” said Eduardo Sanchez, M.D., M.P.H., FAAFP, American Heart Association Chief Medical Officer for Prevention. “We’re learning more every day about how a mother’s lifestyle and food choices while pregnant influence a child’s health in utero and after birth.”

Racial and ethnic minorities are often disproportionately affected by heart disease and stroke. Subtle racial bias may creep into the decision-making process for approving black patients with heart failure for a heart transplant and African immigrants who have experienced discrimination are more likely to have three or more heart disease and stroke risk factors, according to two studies to be presented at the American Heart Association’s Scientific Sessions 2019.

Researchers asked 422 physicians, nurses and other hospital decision-makers to determine whether hypothetical black male and white male patients should be referred for a heart transplant after reviewing patient photos and other patient health information. The hypothetical cases had identical medical and social history; race was the only variant.

When surveyed individually, there were few racial differences in recommendations for transplants. However, when a subgroup of 44 reviewers discussed the cases — a situation which more closely resembled actual advanced therapy selection meetings than a survey — researchers found racial bias. The reviewers perceived black patients as less healthy than whites, less likely to comply with follow-up care recommendations and less trustworthy. Thus, black patients were more likely to be recommended for ventricular assist devices than heart transplants, especially if the health care provider was over the age of 40.

The study was funded by the National Institutes of Health.

Heart disease and cancer risk may be linked

“It’s a double whammy. Heart disease and cancer are the two leading causes of death in the United States. We now recognize that they are intimately linked. This tells us that we, as physicians, should be aggressive in trying to reduce cardiovascular risk factors not only to prevent heart disease, but also to consider cancer risk at the same time,” said study lead author Emily Lau, M.D., a cardiology fellow at Massachusetts General Hospital in Boston.

The National Institutes of Health funded the study.

Women who consumed a higher proportion of their daily calories later in the evening were more likely to be at greater risk for cardiovascular disease than women who did not.

Study participants kept electronic food diaries by computer or cell phone to report what, how much and when they ate for one week at the beginning of the study and for one week 12 months later. Data from the food diary completed by each woman was used to determine the relationship between heart health and the timing of when they ate.

“So far, lifestyle approaches to prevent heart disease have focused on what we eat and how much we eat,” said lead study author Nour Makarem, Ph.D., an associate research scientist at Columbia University’s Vagelos College of Physicians and Surgeons in New York. “These preliminary results indicate that intentional eating that is mindful of the timing and proportion of calories in evening meals may represent a simple, modifiable behavior that can help lower heart disease risk.”

Higher levels of social support may help offset increased heart disease and stroke risk factors triggered by discrimination and gender expectations among transgender and gender non-conforming adults. Researchers examined the link to discrimination in day-to-day life, such as job discrimination, difficulty finding housing and being threatened or harassed — and internalized transphobia (internalizing societal gender expectations and/or feeling shame towards one’s own gender identity) and behaviors known to influence heart disease risk, such as tobacco use, drinking, low levels of physical activity, sleeping too little and being overweight or obese.

“Our findings are important because they suggest that social support might protect against the negative heart disease and stroke effects of discrimination among transgender and gender-nonconforming persons,” said Billy A. Caceres, Ph.D., R.N., lead author of the study and assistant professor in the Program for the Study of LGBT Health at the Columbia University School of Nursing in New York. “It’s important for healthcare professionals to ask these patients about their exposure to these types of stressors, hormone use and whether they have adequate social support.”

Children and teens with abnormal heart rhythms (cardiac arrhythmias) are more likely to have depression, anxiety and attention deficit hyperactivity disorder (ADHD) compared with those of similar ages without chronic medical conditions or with certain select chronic childhood disease.

“This may be the first study of this size looking at children and teenagers with various cardiac arrhythmias (but without structural heart disease) that have been diagnosed with or are taking medication for anxiety and/or depression,” said Keila N. Lopez, M.D., M.P.H., lead author of the study, medical director of Cardiology Transition Medicine and assistant professor of pediatrics in the Division of Pediatric Cardiology at Texas Children’s Hospital-Baylor College of Medicine in Houston. Dr. Lopez is also a member of the American Heart Association’s Congenital Cardiac Defect Committee.

“Decades of research has shown that it’s hard to make a difference in health disparities when programs work alone,” said study author Lenny López, M.D., chief of hospital medicine at the University of California San Francisco/San Francisco VA Medical Center. “Through this Consortium, we shared best practices and selected and coordinated existing national and regional resources of the American Heart Association with local partners and community organizations. Together, we were able to capitalize on existing resources and build new networks of support that proved to be successful.” 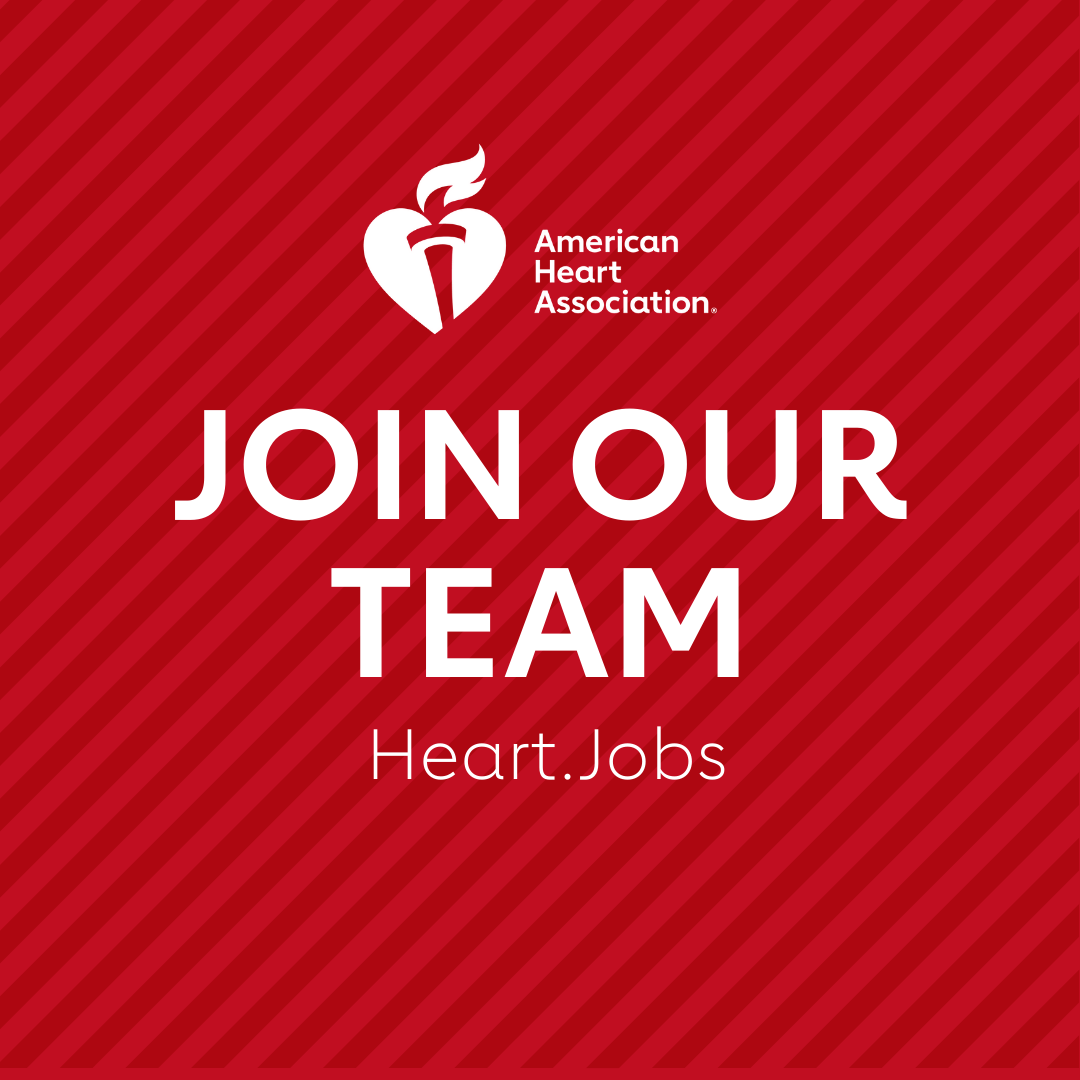